David Chaidez is a talented performer and gifted educator with a unique story. Many start the journey early, but David learned about his love of music as a high school senior. He didn’t have an interest in music growing up, but when he learned his school choir was traveling to Hawaii, he joined in order to go on the trip! It turned out he had a natural gift for musc. The experience was so life changing that instead of attending college after graduating, he enrolled in The School for Music Vocations in Iowa (founded by renowned jazz pianist/arranger Phil Mattson – The Manhattan Transfer) where he completed the two-year program. David began studying extensively in classical and jazz piano & voice, traditional and jazz theory, as well as vocal and instrumental arranging.

David went on to San Jose State University and earned his Bachelors in Jazz & World Music Studies with a concentration in voice and piano. He also began training on percussion and guitar.  During his time at  SJSU, David was in several vocal ensembles that performed notably in France on a month-long tour which included Nice Jazz Festival, as well as the Monterey Jazz Festival in California. Overlapping his time at SJSU, David taught private music lessons and directed an after school choir program for 4th and 5th graders. He already enjoyed teaching, but fell in love working with ensembles in a performance based program and knew music education was his true calling.

While teaching, David was able to continue directing and performing through different career outlets. He maintained Music Director positions for churches in the SF Bay area where he was worship and liturgy pianist, choir director, arranger for choir and worship bands, and worked directly with the pastors to create modern & multicultural worship experience.  He’s also been an active studio musician (voice & piano) spanning over 15 years across multiple commercial and private projects including 6 albums, one of which he also produced.

In 2018, David relocated to Miami Florida to be closer to his family in 2018.  He continued teaching as a Band Director for All in One Education, working with 1st – 8th graders for pre band/and band classes.  In 2022, David jumped on the opportunity to move to the rich arts focus Sarasota area and brings much to the table for the Students at EFMusic. He also highly anticipates plugging into the local music scene to continue performing. David speaks French and Spanish. 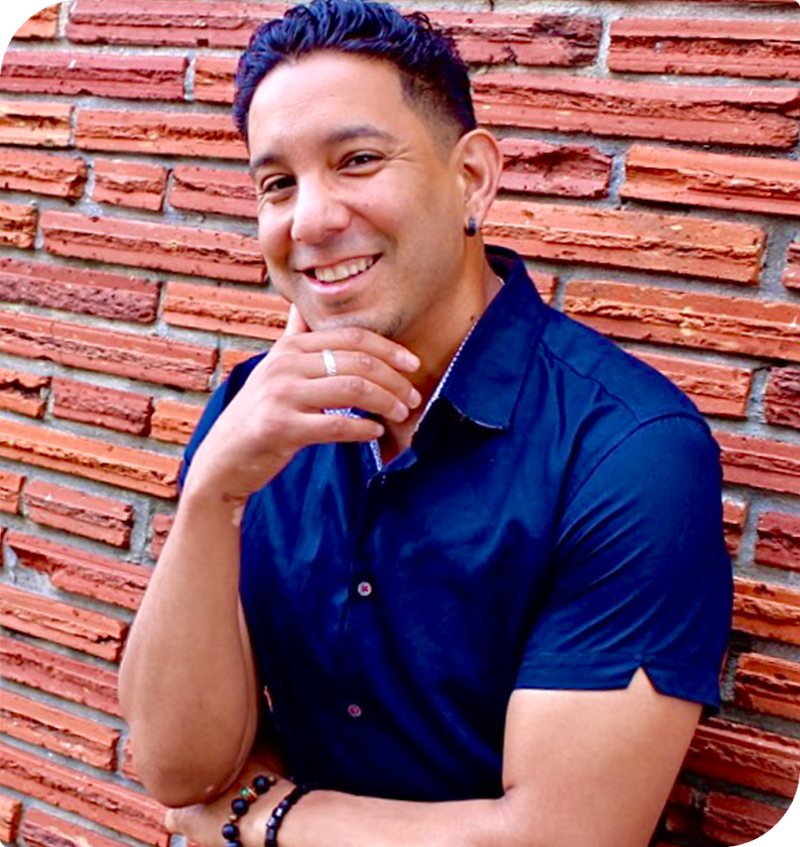 How do you Schedule Lessons?

The best way is to inquire by email, fill in the contact form or call. We can easily inform you of instructor availability and assist in finding a time and day that suits your schedule.